Post Covid will be an uphill task to turn around economy 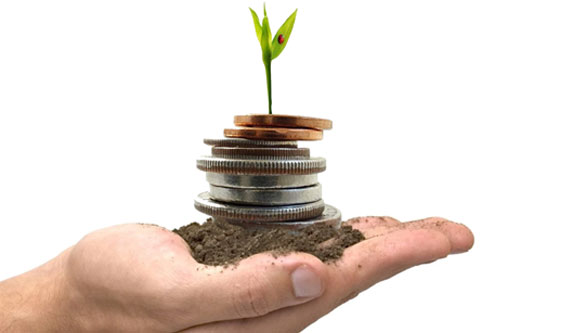 The attack of the Coronavirus has definitely changed the world for good. In the process it has devastated plenty of reputations as well as economies. As we near the end of the lockdown it is time to plan for the future, look for opportunities and learn from drawbacks. It is imperative that the government comes out with an exit plan.

While the most powerful country on earth, the USA, was found flailing in the face of the virus attack, India, fortunately, managed the pandemic comparatively better. Negative comments of various degrees have appeared in the media. If the IMF has forecast that the Indian economy will grow at 1.9 per cent the Barclay’s Bank has stated it would be zero per cent. Job losses to the tune of 400 million worldwide has been predicted.

Something beyond human control has struck. Perhaps we could not stop it from attacking but we can always fight it and come out victorious. We must now start thinking about the post Covid-19 scenario. Sooner or later we will definitely get out of this lockdown and make efforts to get back to a somewhat normal life.

According to a few webinars held immediately after the lock down by some prominent economists everything is not yet lost. So far, India has not been affected as badly as it was expected. Compared to many highly developed countries India has managed far better. However, in absolute terms experts feel the Indian economy stands to lose anything between Rs 9 lakh crore and Rs 11 lakh crore from its GDP. Recouping this cash drain will be a Herculean task but it shouldn’t be impossible.

The experts at the webinars spoke about certain points about what should be done to revive the economy. 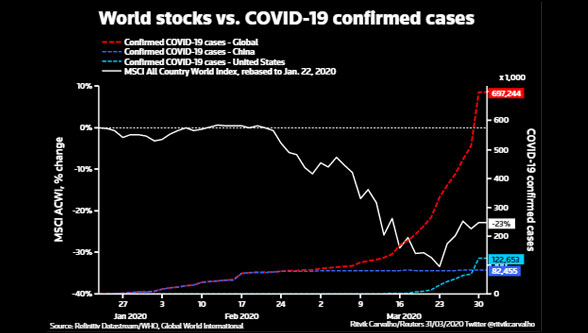 First, we should realise that this is a Human Economic Financial (HEF) crisis which completely different from 2008 and should take a minimum of nine months to recover to a certain extent.

Second, banks have to be on a tighter leash to keep non-performing assets (NPAs) in check. Your bank sanction letters don’t matter now, only the amount in your account does. Banks are going to revise your sanctions and make drastic reductions, if they see a credit risk. The current situation will also lead to a drastic re-evaluation of the billion-dollar start-ups. The valuations will be challenged. Cash burn will be frowned upon and it’ll be tough to raise new cash. Leverage is a double-edged sword. It can lift you or bring you down.

A couple of days ago the government has relaxed some restrictions of the lockdown. However, restarting manufacturing is going be difficult. As the labour force will be forced to choose between fear of life or earning a livelihood. To manage this, labour has to be incentivised to return and management has to guarantee them security of life, food and lodging if required. Company managements have to become more prudent by cutting costs, downsizing and no increments/bonus. Getting cash flow back should be first priority.

Consumer credit has to increase as well as per capita income. India is very low on both accounts.

Public and private partnership actually works, YES Bank is a good example. Though it is a competitor, government didn’t allow it to fail as repercussions would have been more damaging. The government should have stepped up and done the same for PMC Bank and IL&FS. Things would have been different.

RBI should step forward and purchase corporate debt. This is a common practice by central banks across the world. NBFCs should be regulated more. If required, new banking licences should be stopped. Banks have an exposure of 12 lakh crore to these NBFCs.

Force Majeure – this term has been doing the rounds a lot these days. It was brought up in a govt gazette couple of weeks ago regarding payment to its vendors. Now many companies, including large companies are taking advantage of this and trying to skip their lease payment to the vendors. This should be used only when companies are actually not in a position to pay and not because they can avail a certain clause. As this can have a ripple effect on the economy.

Equity markets have been hit badly but should bounce back over time. There are only two per cent equity investors in India against 40-60 per cent in some countries. Mutual fund penetration is also very low at 12 per cent compared to 62 per cent globally. First time investors should be encouraged to invest in mutual funds as they are less risky.

Large companies can within 24 to 48 hrs get QIP from foreign funds and now should be encouraged to raise more money from public.

A McKinsey report said that during 2018 to 2022, a billion people in the world will be in the middle class category of which 650 million will be in Asia and 318 million will be from India. India will be huge in consumption numbers though financial savings have decreased due to increased consumer spending.

The three things that should be kept in mind in the path to recovery and they are: 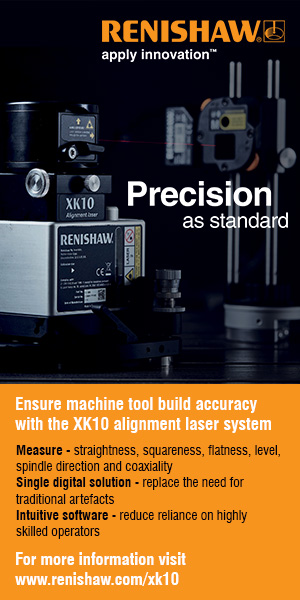