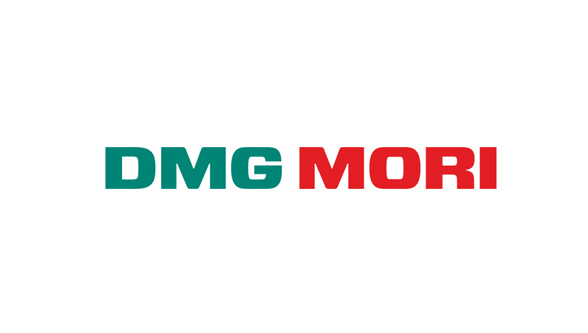 Demand for machine tools declined significantly, due in particular to the corona pandemic. In the second quarter of 2020, and under severely difficult market and business conditions, DMG MORI recorded order intake of € 343.8 million (-51%; previous year: € 704.0 million). The previous year’s figure includes orders from the Energy Solutions division, which was divested in 2019. The adjusted, comparable order intake for 2019 amounted to € 595.1 million. Thus order intake fell in the core business with machine tools and services in the second quarter of 2020 by -42%. In the first half year we achieved order intake of € 784.0 million (-44%; previous year: € 1,412.3 million).

Christian Thönes, Chairman of the Executive Board said: “Due to the corona crisis, our customers are speeding up the transition to the digital factory. This strengthens our intention to further expand our future fields of Automation, Digitization and Additive Manufacturing. Investing in innovations, and especially in digitization, is the only way out of the crisis. The economic situation is and remains challenging. But we are well positioned and will continue to have positive results.”

Matco Tools Launches the Next Generation of Tool Storage

Mastercam 2022 on Display at EASTEC 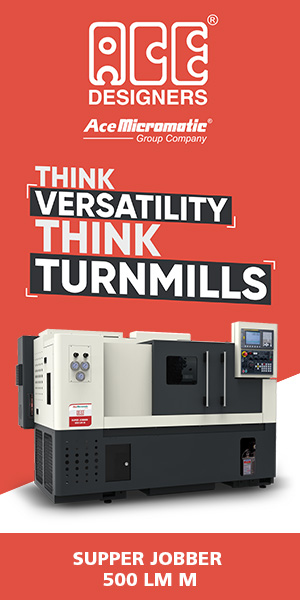