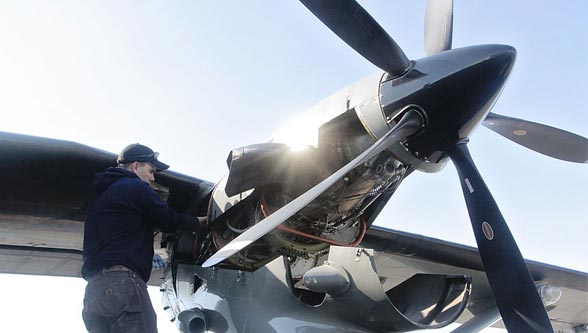 The military and the aerospace industry go hand in hand — both in their technological advances and their need for decently sized budgets to fund their projects, missions and contracts. Total military spending in 2017 came to $793.7 billion, and 2018’s budget increased the estimated budget level by an additional $52 billion.

One possible way to cut military and aerospace spending is to look into the inclusion of COTS parts. What are COTS parts, and how can they save the government money in the long run?

What Are COTS Parts?

COTS parts, short for commercial off-the-shelf parts, can help to reduce costs for both military and civilian applications. COTS power supplies, for example, have been used in the military and government applications since the 1990s. Today, these power supplies have been used for everything from mining and offshore drilling to automotive and rail applications. These parts are also being used more in C4ISR — command, control, communications, computers, intelligence, surveillance and reconnaissance — applications for the Department of Defense.

COTS don’t have to be restricted to power supplies, though — any parts that are standardized but needed in large quantities can be purchased off the shelf and used in a variety of applications. While COTS parts are primarily used in military and aerospace products, they also have applications in civilian and commercial equipment.

Aerospace is a quickly growing industry, especially after the successful launch of SpaceX’s Falcon Heavy rocket early in February. SpaceX’s BFR is projected to turn space into a multi-trillion-dollar sector by 2030. Money saved by utilizing COTS parts can be used to help fuel innovation that could turn the human race into an interstellar species. We might not have a base on the moon quite yet, but if we can save money on fabricated parts, we might be able to afford one.

What are the benefits of using COTS parts? Some include:

As with any cost-saving change, there are some disadvantages to using COTS parts in your equipment, including:

COTS parts can reduce costs and improve production speeds while allowing you to provide the same goods and services you would offer otherwise. While there are some disadvantages to the use of COTS parts, they are vastly outweighed by the advantages. These parts can reduce military and aerospace spending while ensuring the same quality products are produced.

If you rely on expensive custom fabricated parts, it might be time to see if you can save money by switching to COTS parts. 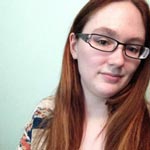 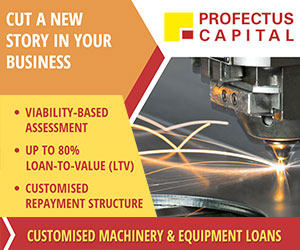 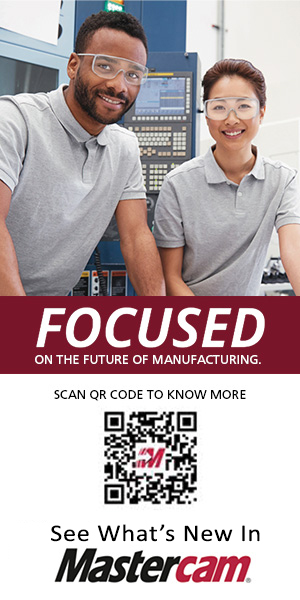