With the development and continuous improvement of the micro finishing process, the Wuppertal, Germany based family-owned company Thielenhaus Technologies GmbH has become the world market leader in the field of ultra-precision machine tools for surface finishing.

Without the special method for finishing surfaces patented by Ernst Thielenhaus many technical achievements would be unthinkable, especially in the automotive, rolling bearing, aerospace and medical industries.

For example, motor vehicles: Here, crankshafts and camshafts machined on microfinish machines ensure energy-saving, smooth running, compactness of the engines, higher engine speeds, long service lives even under heavy load, and the elimination of the usual start-up times. High-precision metallic flat surfaces with surface roughness’s below two ten-thousandths of a millimeter take on sealing functions in modern injection systems, which often operate at pressures of over 2 bar, making the 3-liter car possible in the first place. Therefore, it is not surprising that almost all major car manufacturers on the customer list of Thielenhaus and also in motorsport, the top teams of Formula 1 on microfinish-machined engine, injection, brake and suspension parts.

Rolling bearings, for example, are among the most widely used elements in all industrialized countries. The safe and economic operation of machines, plants and aggregates depends on their good function. The Microfinishing ensures optimum roundness of the raceways, exact cross-section and the right surface fine structure. Thus, the ball and roller bearings get a greater load capacity or allow the reduction of dimensions and weights at the same power.

Today, Thielenhaus machines are in use everywhere, where the highest precision and load capacity, lowest friction and running noise, a long service life and the highest possible energy and raw material efficiency are required. Even knives heads of electric shavers and artificial hip joints get their special quality features only by the microfinish processing. Founded in 1909, the family-owned company is not only regarded worldwide as a pioneer in the field of high-precision machine tools, but has also repeatedly produced pioneering developments thanks to its high innovative strength.

The global company today has eight locations in six countries on four continents. In addition, Thielenhaus Technologies fulfills the requirement of customer proximity through specialized commercial representations in all major industrialized countries. 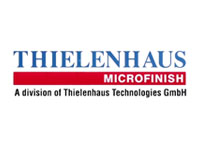 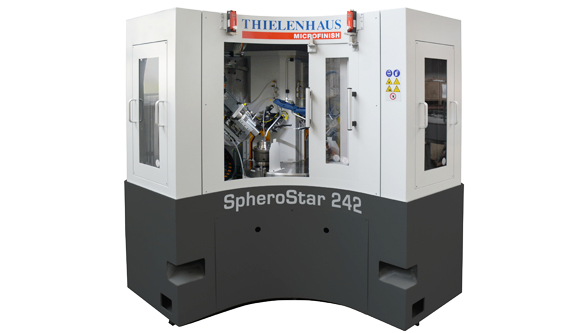 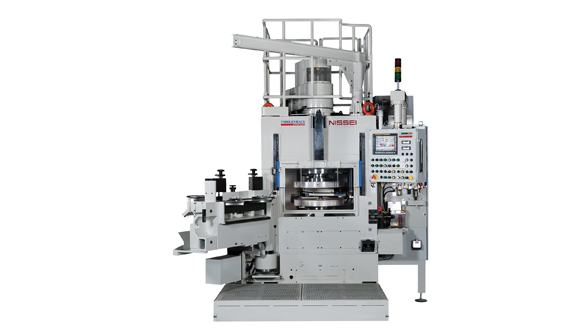