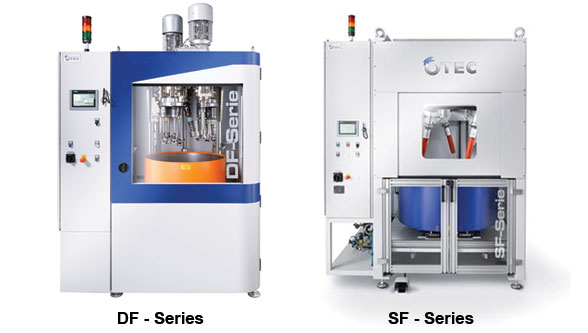 DF and SF machines from OTEC help improve the quality of cutting tools considerably by finishing. Defined edge rounding dramatically increases the life of cutting tools, as a rule by a factor of three. The OTEC process not only rounds the edges but also smooth’s the surfaces leading to a huge extension of life span.

With forming tools, Ra values of up to 0.02 µm can be achieved and the percentage of contact surface greatly increased. Special polishing processes largely prevent corrosion at the tool holder, so that no further anti-corrosion treatment is needed for several months.

Deburring between the thread profile and the cutting edges with defined rounding of the cutting tools can be extend tool life and improved adhesion of the subsequent coatings.

In Stream finishing machines with Pulsfinish process taps can be deburred and rounded reliably, quickly and economically.

Surfaces Before & After Edge Honing
Processing in a drag finishing or stream finishing machine reduces the risk of chipping. Precision rounding of the cutting edges and polishing the chip flutes increases tool life and improves cutting performance. 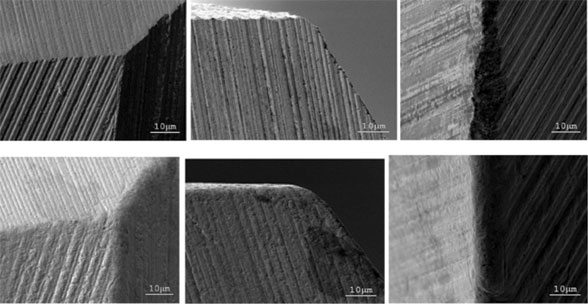 Polishing greatly improves the appearance of tools. It also largely prevents corrosion.
Cutting tools are often coated with a carbide material in order to reduce wear. As a result, droplets can form on the surface of the tool. The drag finishing process selectively removes these droplets. Lubricant can be retained in the tiny holes and depressions left behind. This gives an improved film of lubricant on the surface of the tool, resulting in much less friction and reducing wear dramatically. 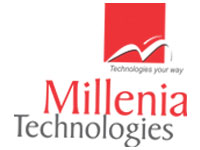